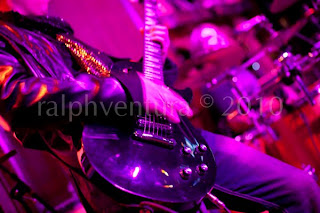 Kamasutra, a 90's cover band played the Brickell Irish  Pub in mid-December.  An old friend of mine, Luis, is the lead guitarist and asked me to shoot it.  He's not the one shown in this photo, though.

A little over a year ago I shot another performance at Jazid's on the Beach.  I had been hired by the drummer. [more after the break]

Read more »
Posted by Ralph Ventura at 3:29 PM No comments: