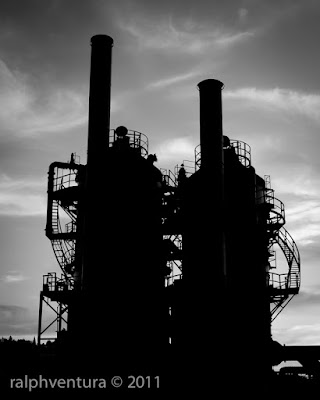 Jackie and I spent the second half of August in Seattle, a city that I'd always planned on visiting but just never seemed to make it out to.  Seattle was supposed to be the start of a trip down the Pacific Coast Highway, one that would end in Big Sur.  This was going to be one long, great road trip, something that I also have always planned but just never seemed to do.  However, circumstances changed at the last minute.

Friends of my in Seattle finagled a deal for Jackie and me to house-sit a condo belonging to a friend of theirs.  A beautiful city, cool friends and great lodgings for a week.  Well, you really can't beat that.  So, we stayed in Seattle for a week.  Big Sur would have to wait.

It's taken me this long to cull through 1,300+ photos.  This is the first set called Scenes From Gasworks Park. [more after the break]


Read more »
Posted by Ralph Ventura at 9:01 PM No comments: 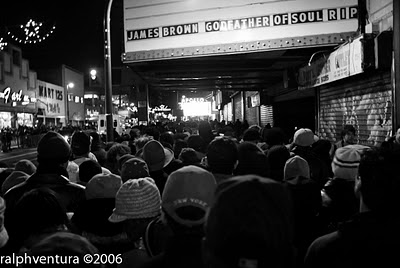 In December of 2006 I happened to be in New York for Christmas week at the same time that James Brown, the Godfather of Soul, passed away.  Although New York is an immense place, I just happened to be staying with relatives in Harlem, literally walking distance to 125th Street and the famed Apollo Theater.  When it was announced that he would lay in state at the Apollo and that members of the public were welcome to pay their respects, I had to go. There aren't many celebrities for whom I would stand in line in 45 degree weather, but he was an exception.  I grabbed my daughter, then twelve years of age, and took her to pay our respects to the Godfather of Soul.  Of course, I also took my camera. [more after the break]

Read more »
Posted by Ralph Ventura at 12:42 PM No comments: 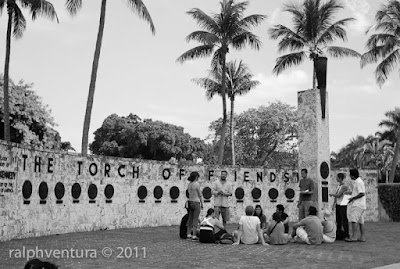 As protesters clashed with police on the Brooklyn Bridge in New York during another march of the Occupy Wall Street movement, an old-style sit-in was occurring at the Torch of Friendship, in Downtown Miami on October 1, 2011.  Passion, intensity, anger and a desire to seize  the moment were present.  It remains to be seen how successful this movement can be.

The participants aired a variety of grievances from excessive student loans, to Wall Street greed, to the Fair Districts Amendment, voter suppression, LGBT discrimination, and a litany of others. 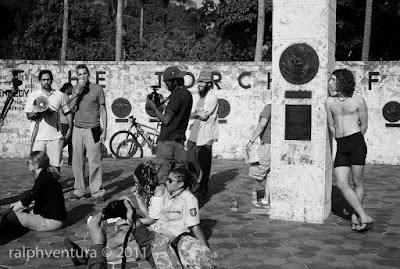 Will it survive?  Will it succeed?  In Miami?  Doubtful.  There's just too much apathy here.  Nationwide?  Well, it just might be enough to sway the next election.

View the rest of the photos in my Flickr feed.

Posted by Ralph Ventura at 10:02 PM No comments: